Interview and testimonial videos are an essential tool for delivering authentic messages to your audience – to build your brand, establish credibility with your customers or to inform employees.

CEOs, celebrities, winemakers, sportspeople, restauranteurs. Everyone has a story to tell.

Here’s a small selection of stills from the hundreds of interviews we’ve filmed and produced over the years: 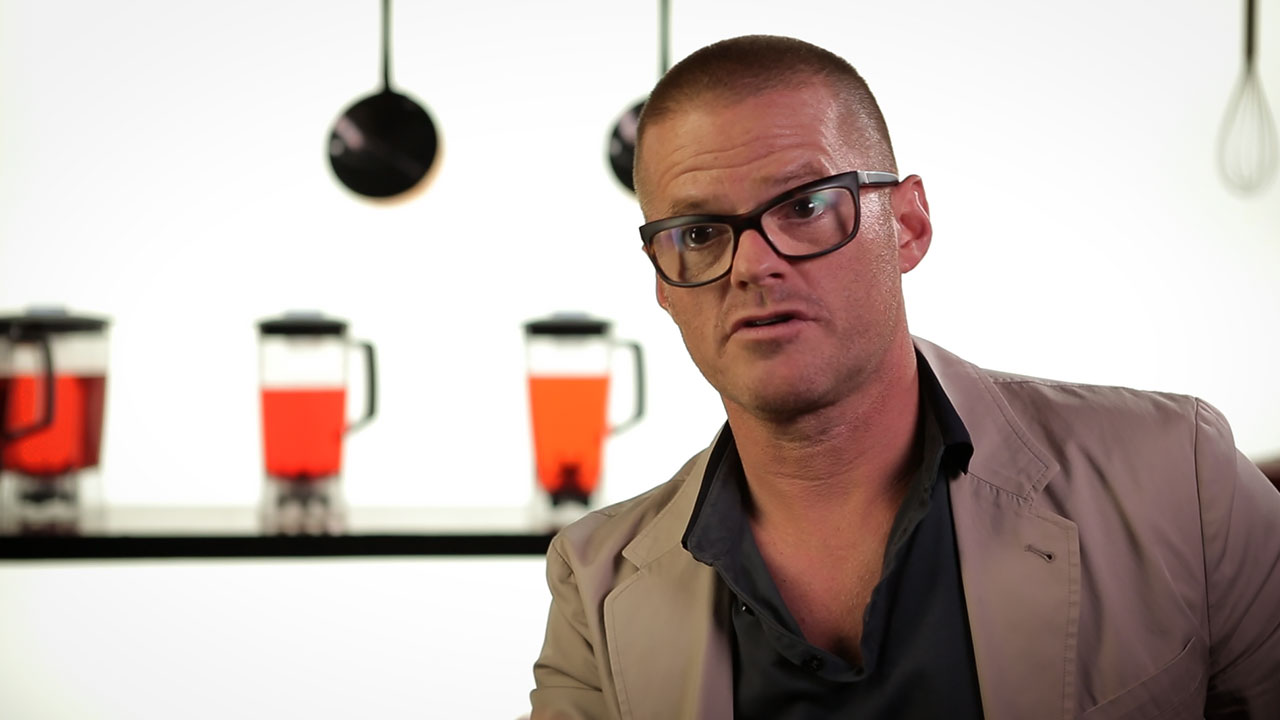 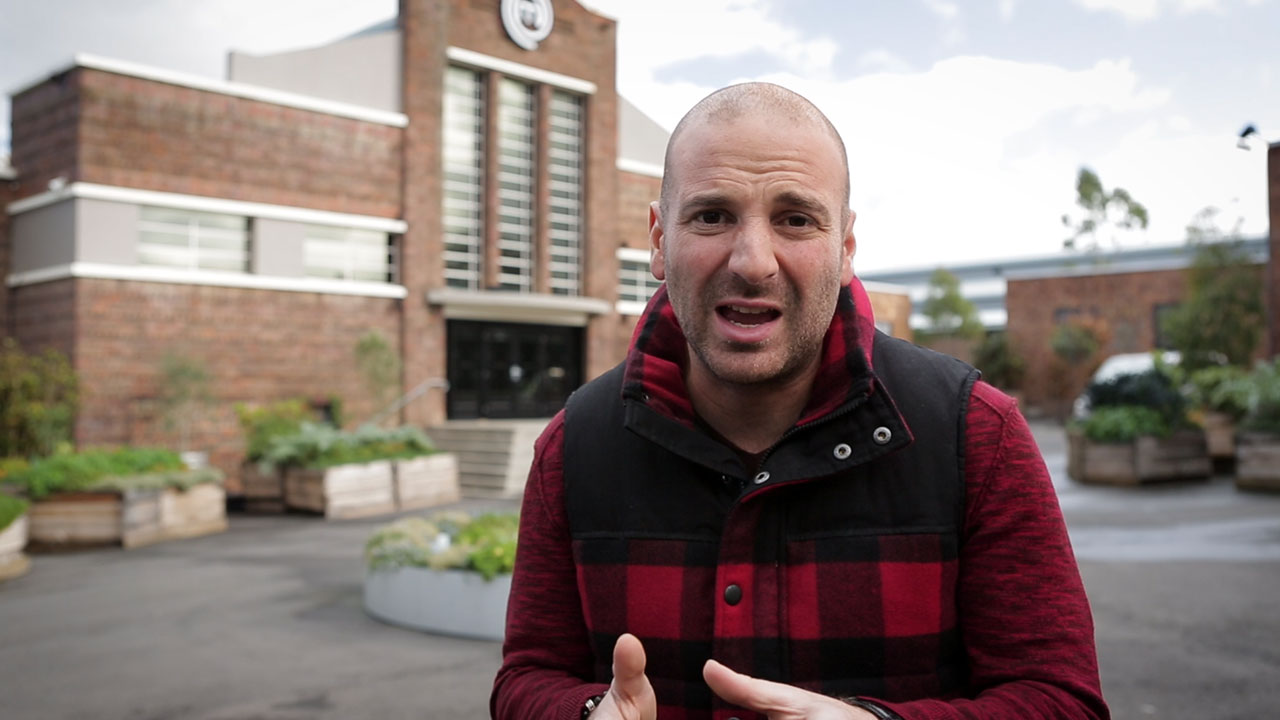 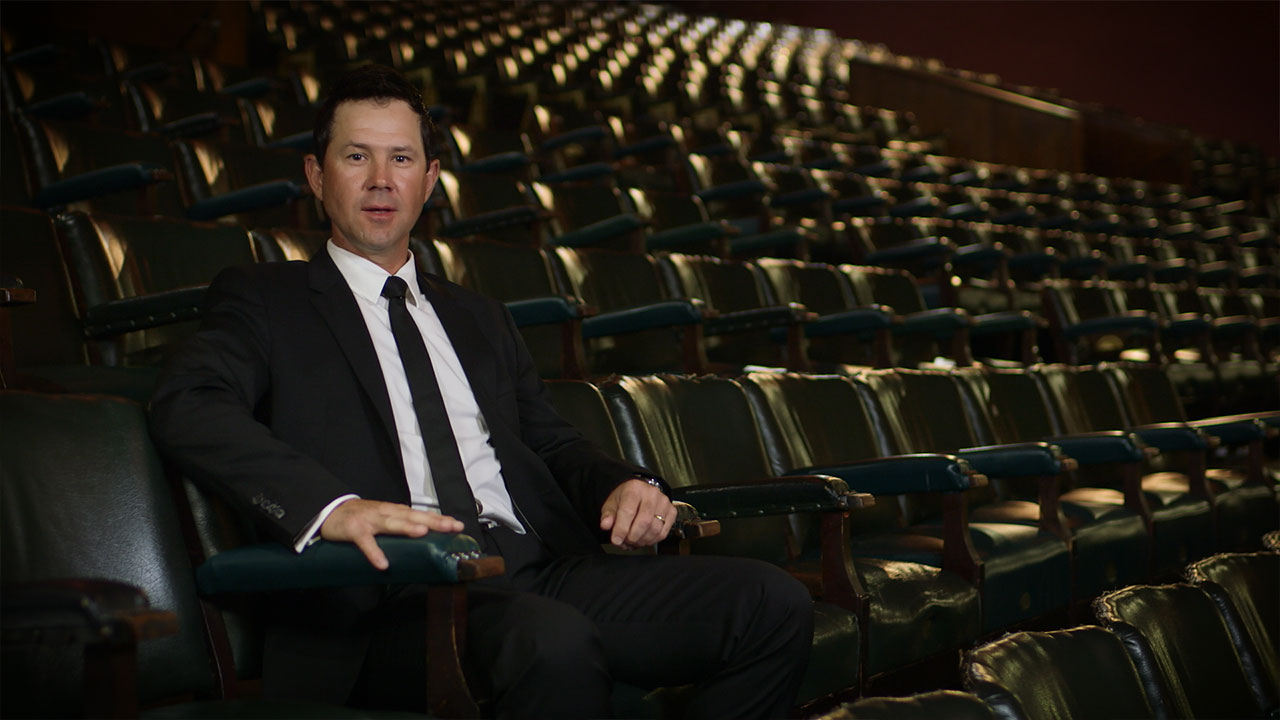 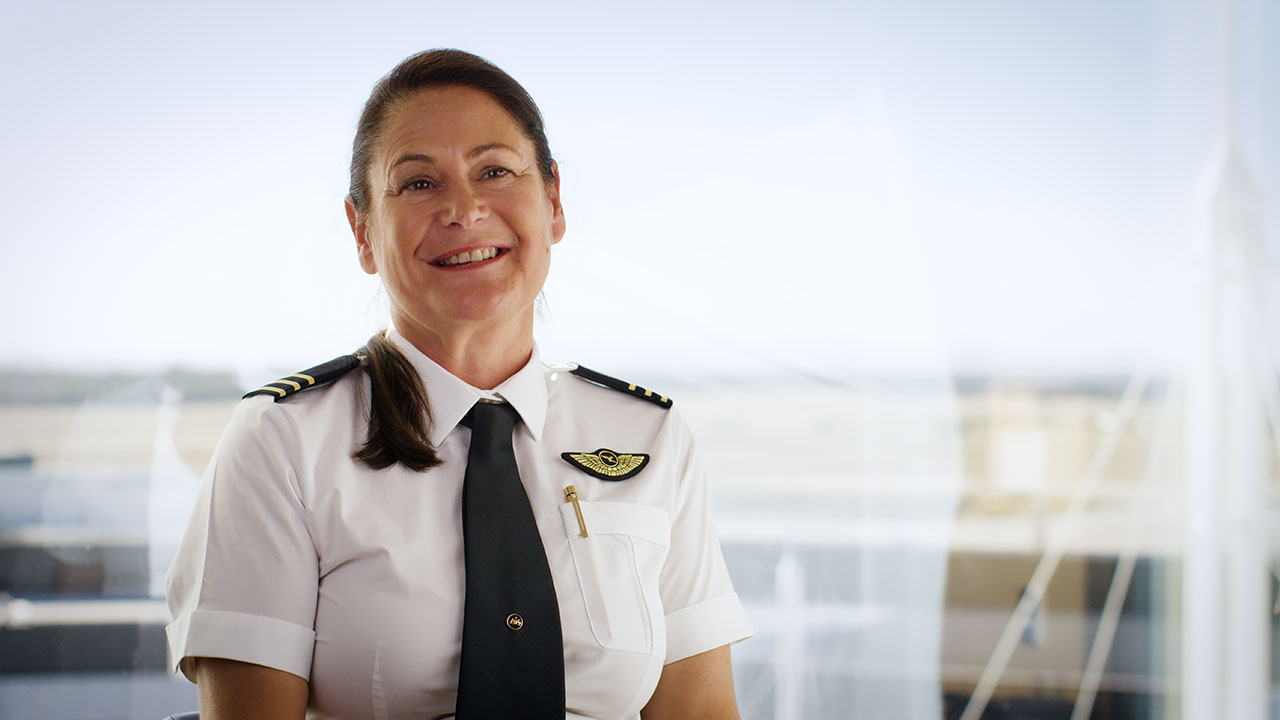 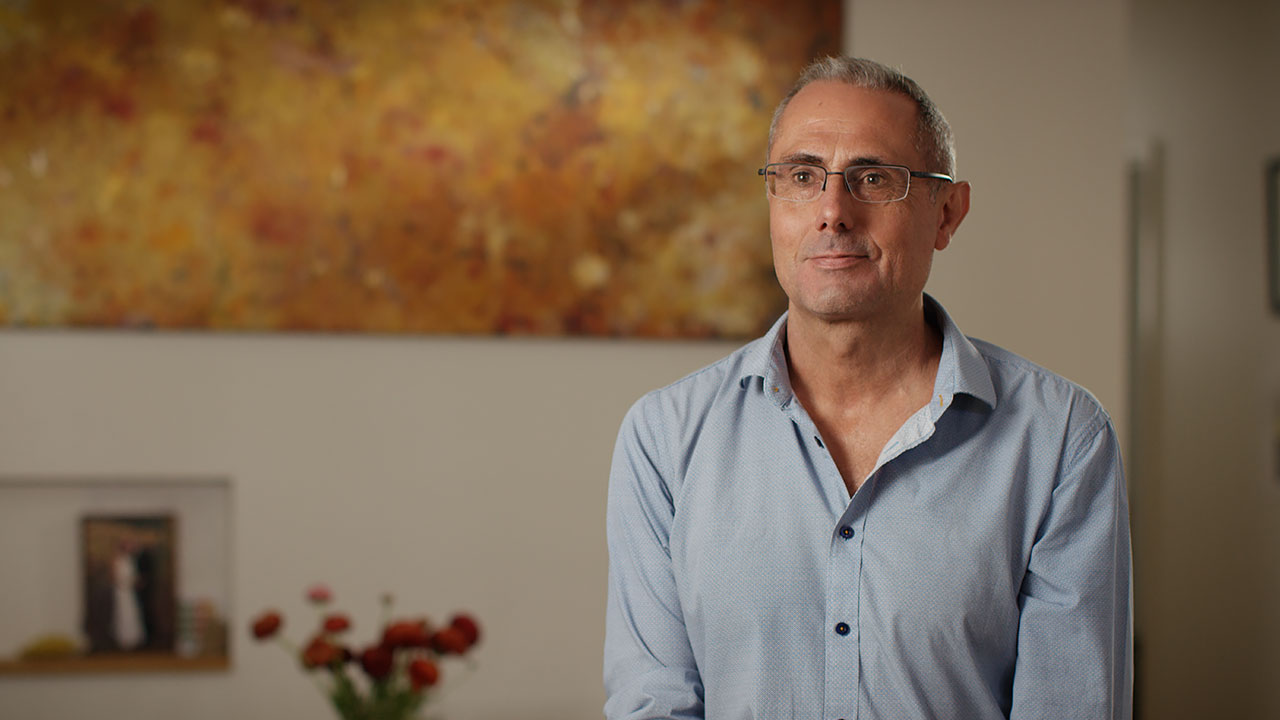 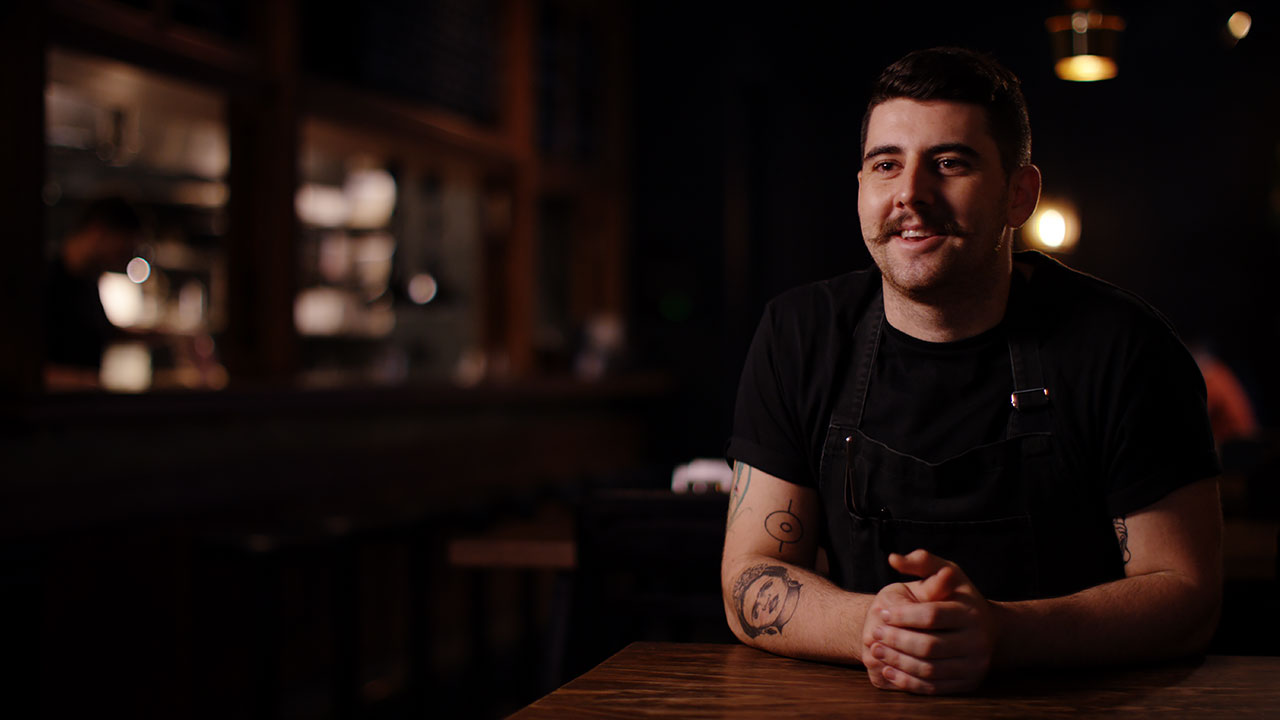 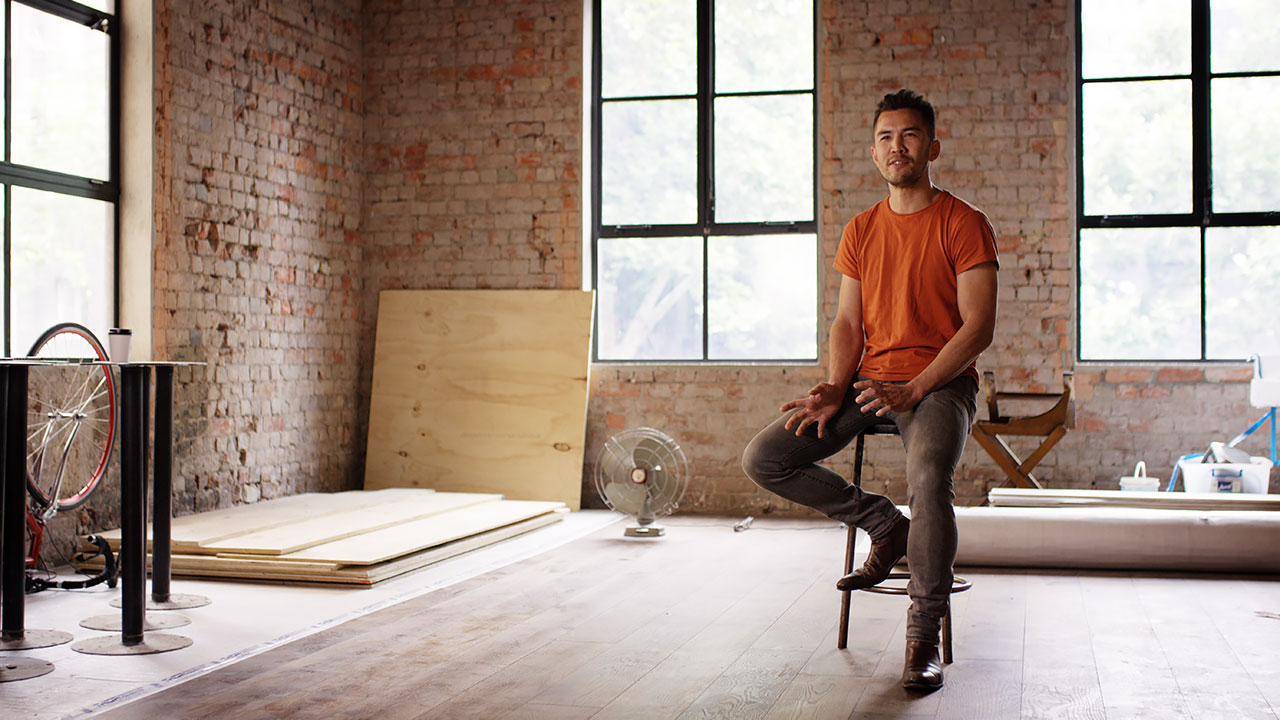 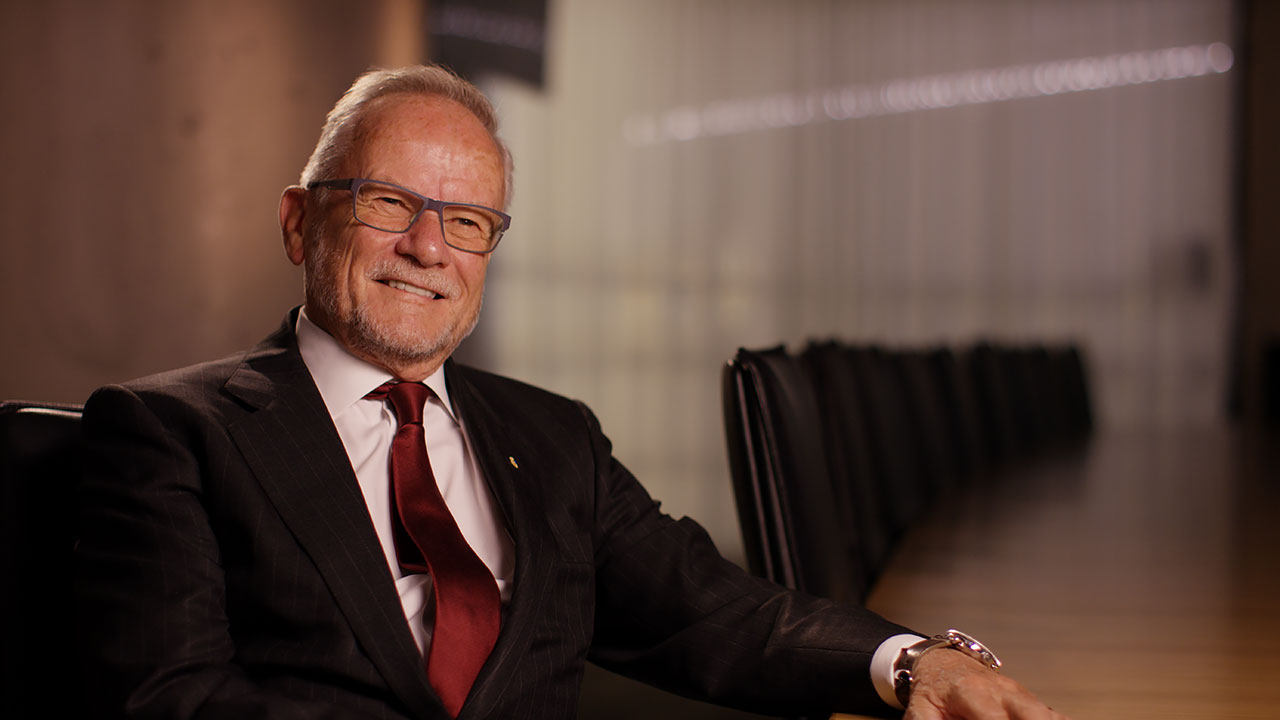 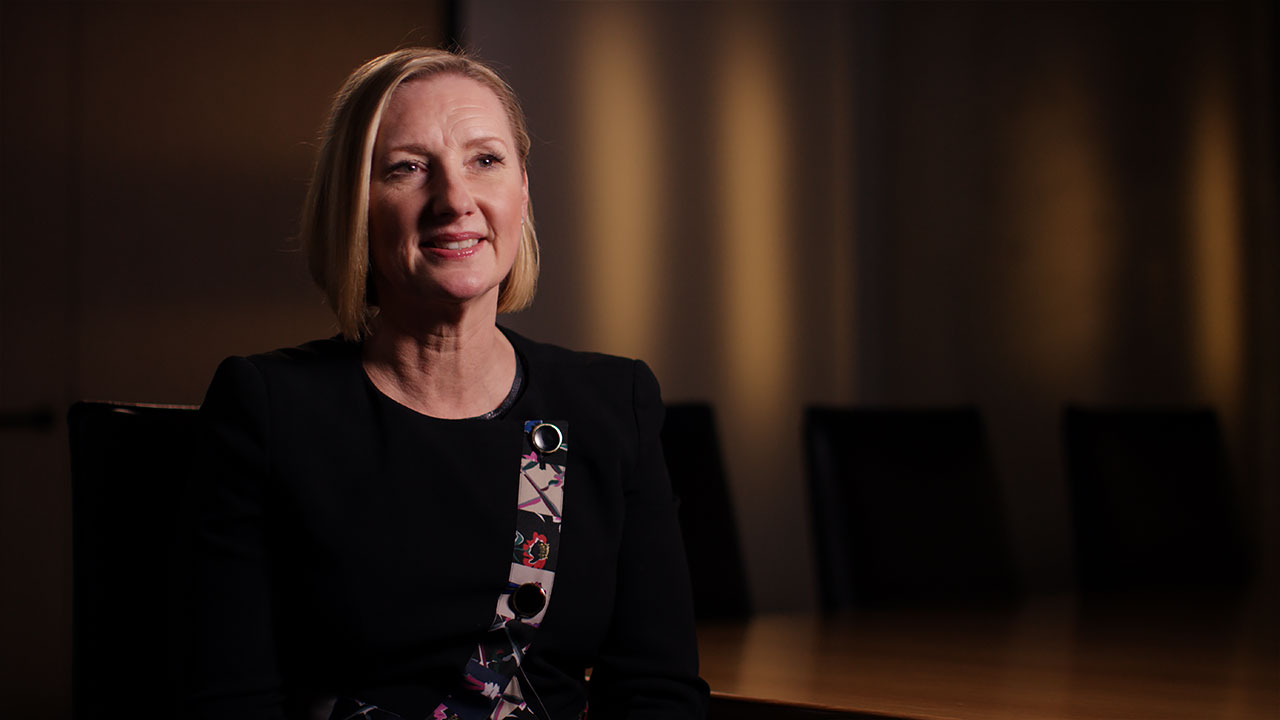 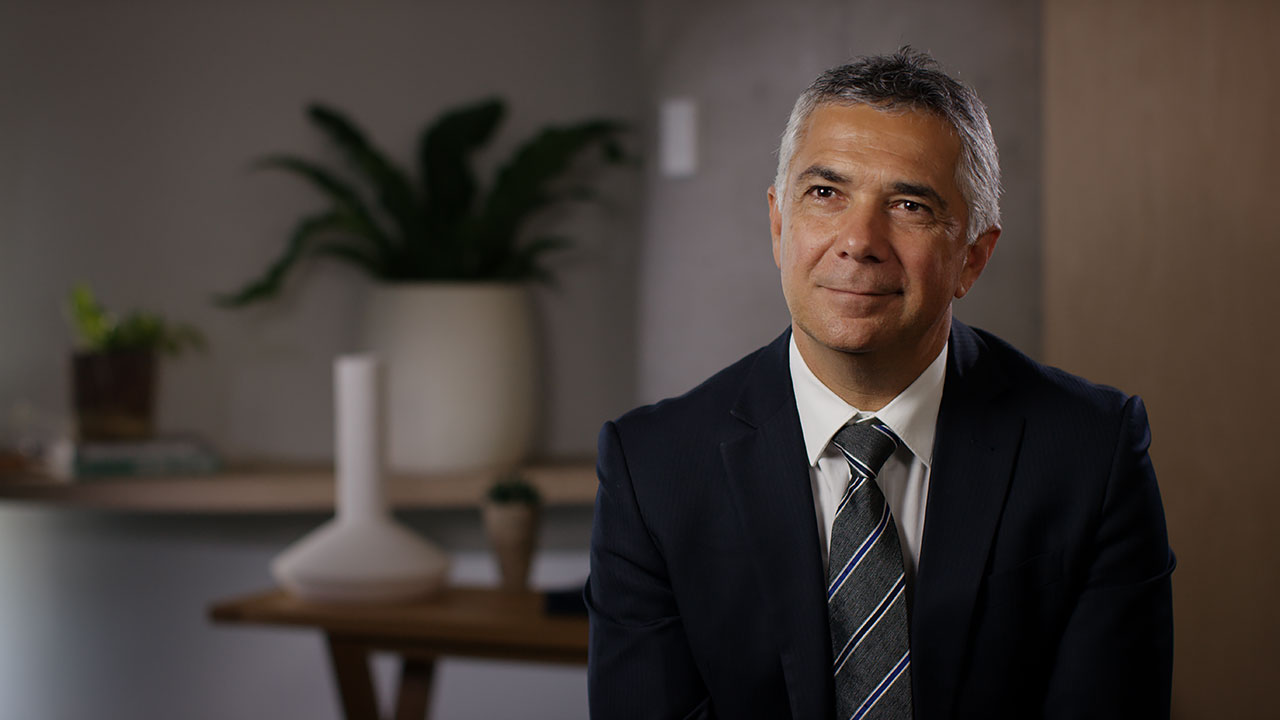 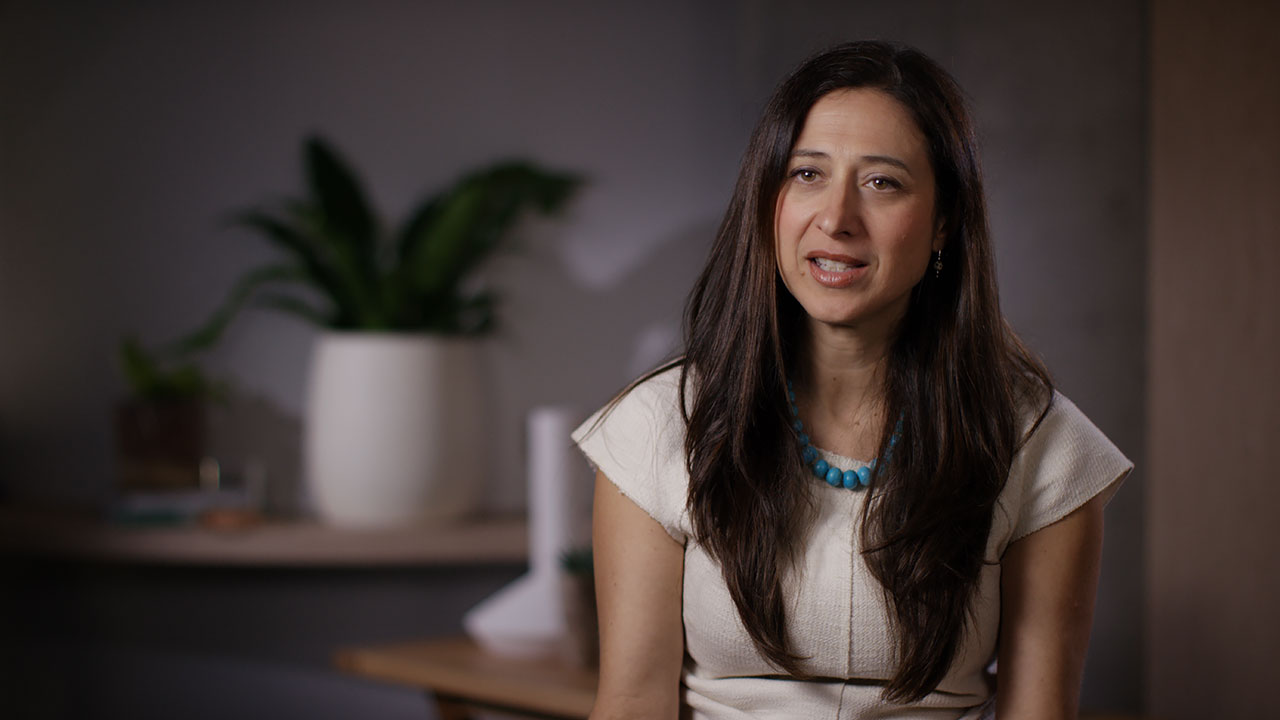 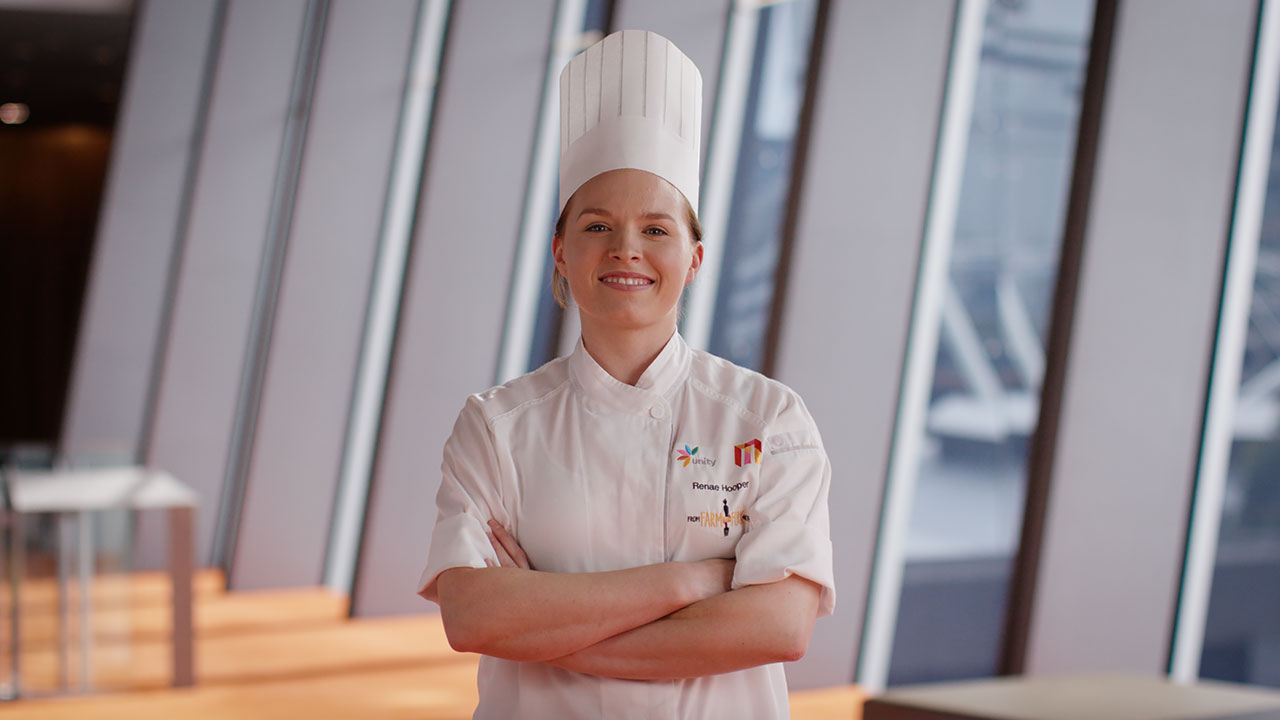 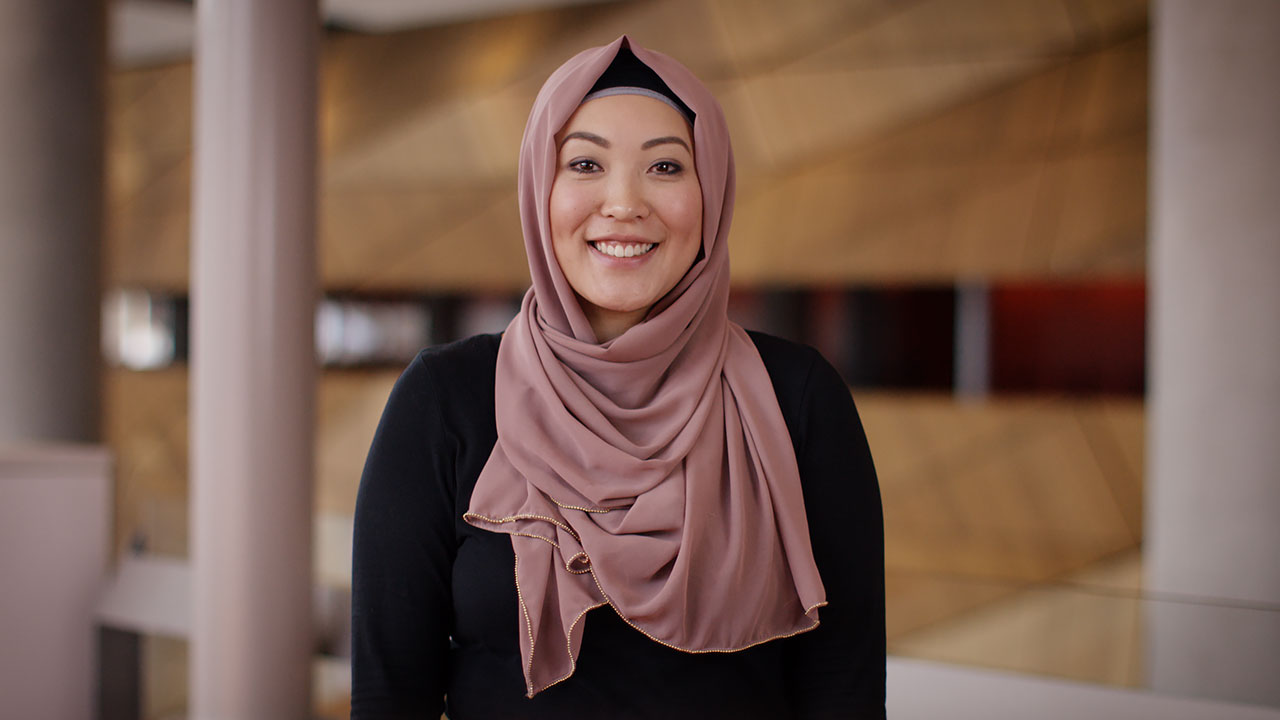 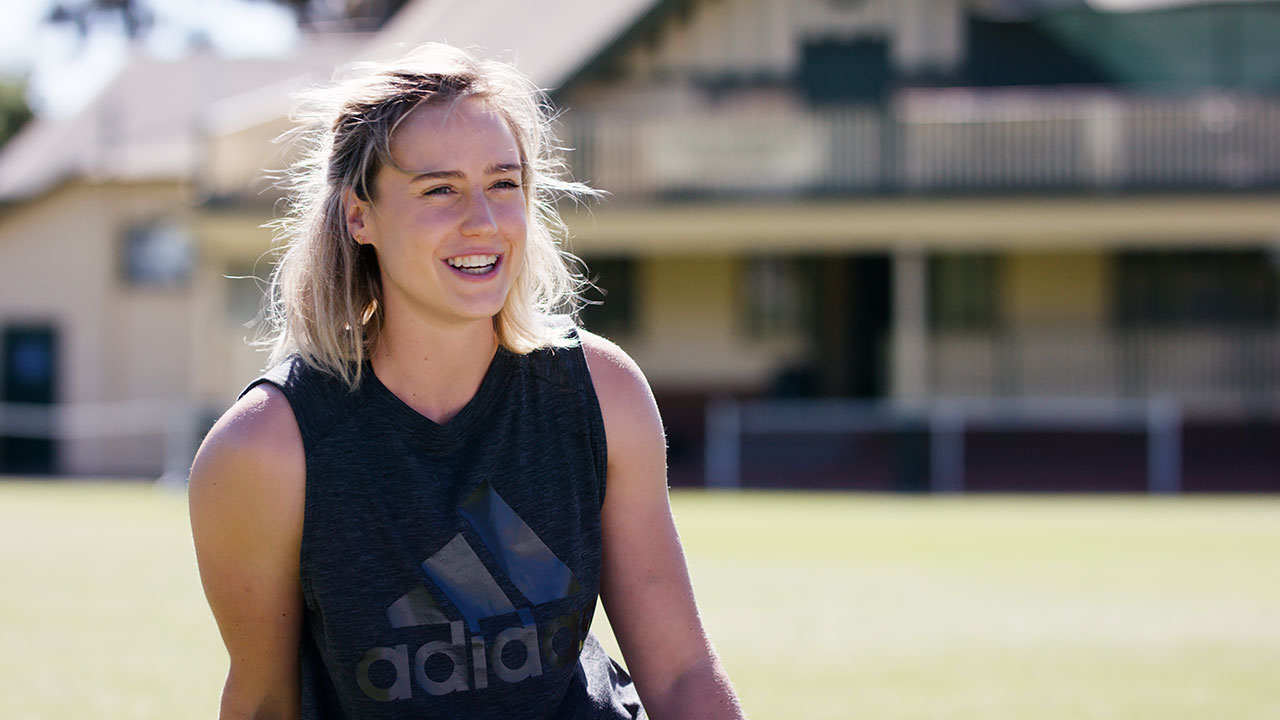 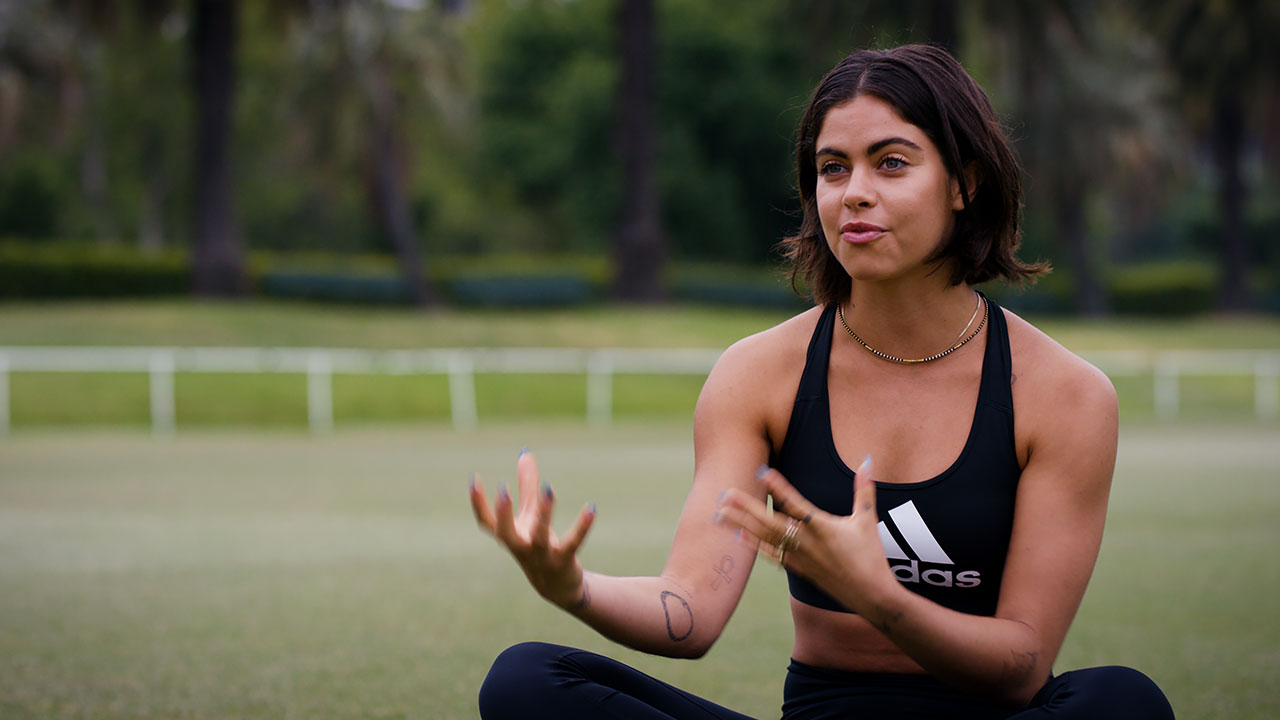 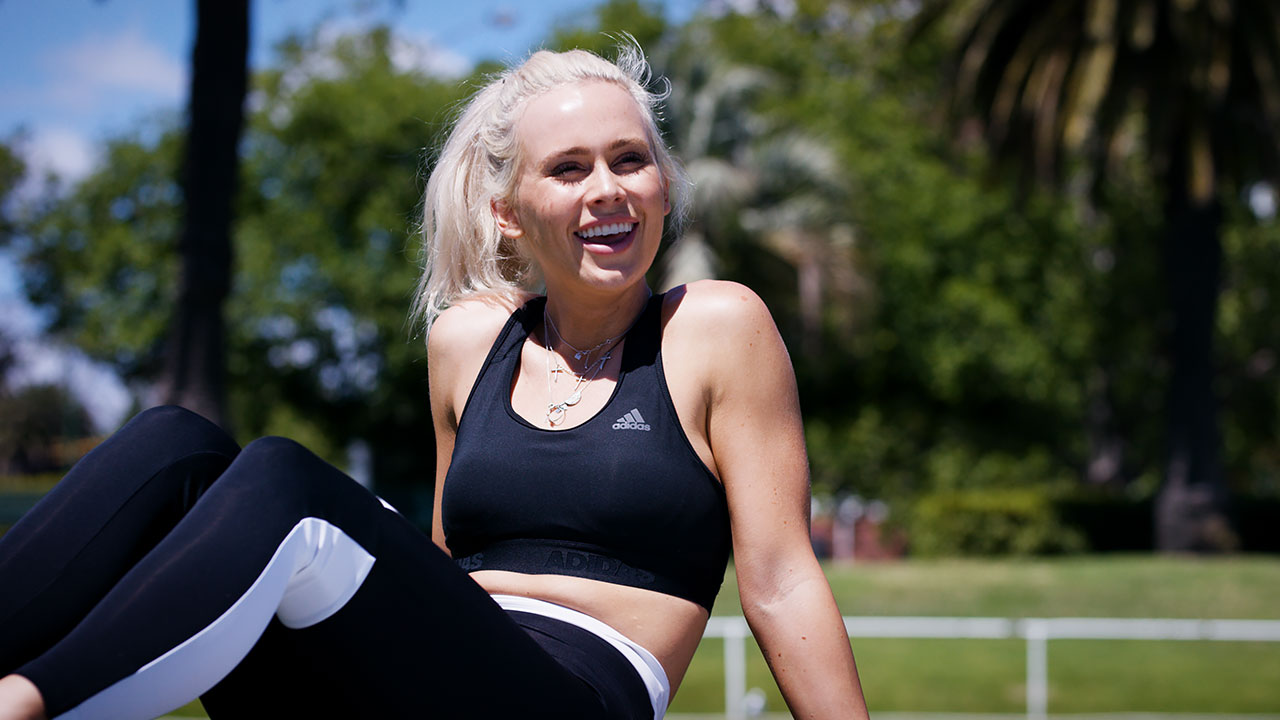 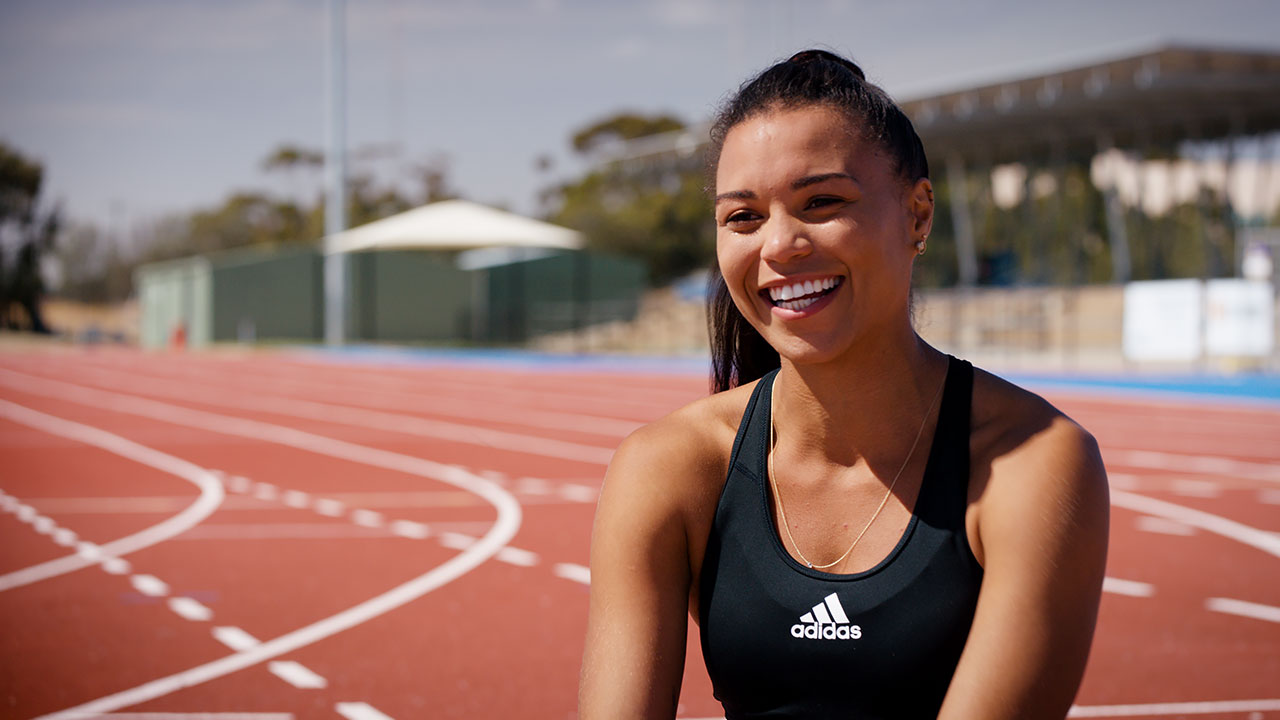 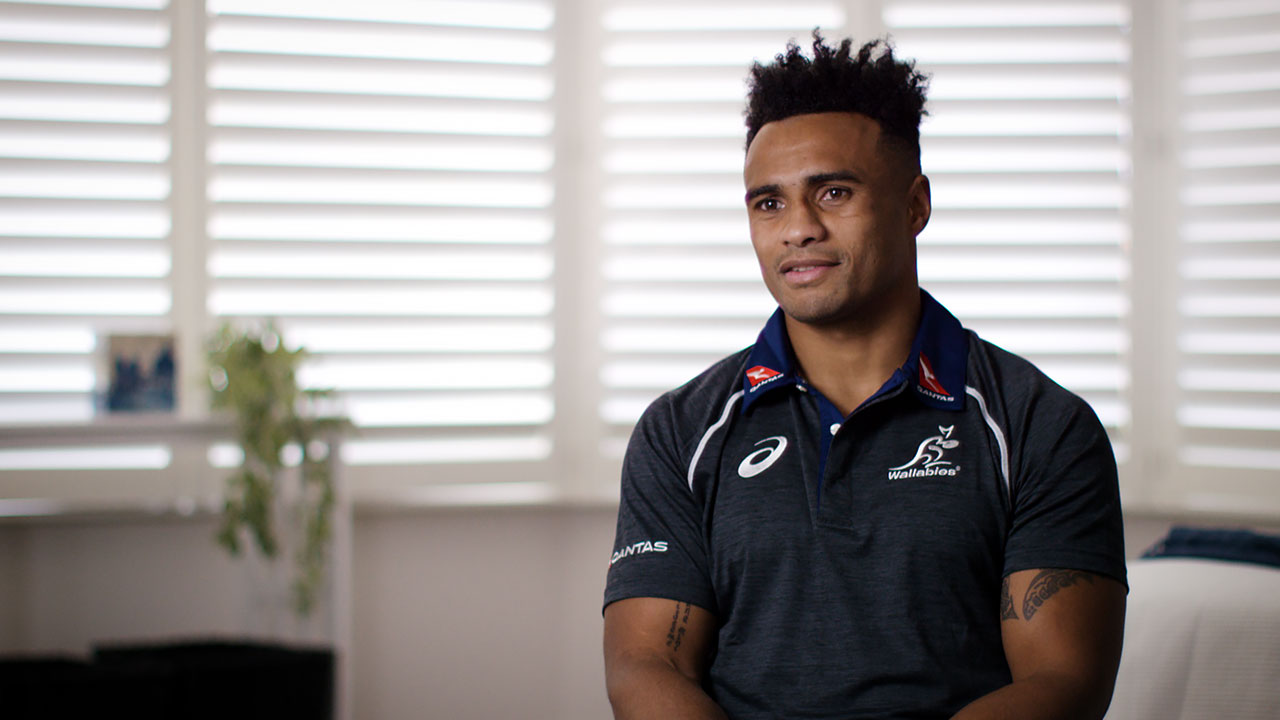 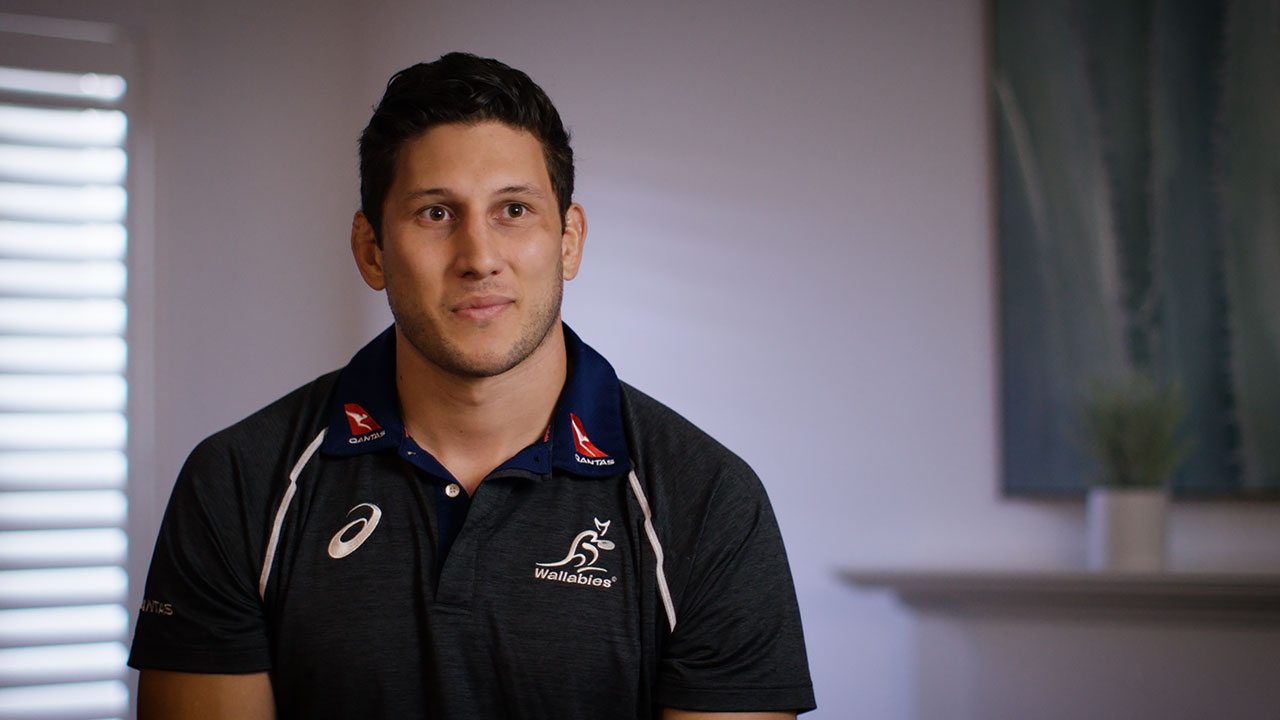 • Think about the location and how this will affect the 'look and feel' as the backdrop for the video interview.
• The background can be nondescript or it can be more contextual to the interviewee and the content being discussed.
• The location could be a corporate boardroom, an industrial warehouse, a clean white backdrop or an event with a lively crowd in the background.
• Speak to us and we'll provide location suggestions based on the look and feel you're wanting to achieve for the video.

• We usually recommend that an interviewee's responses are unscripted. This produces video interviews that are more conversational and authentic.
• We do suggest that interviewees are briefed ahead of the shoot on the general themes for discussion and provided with some key talking points.
• It's best that interviewees don't overthink their responses word-for-word ahead of filming, we'll be there on the day to help guide them through the interview.
• We'll often film a few takes or variations of a response to capture the best delivery possible and to provide options during editing.
• There are times when the content may be highly technical or require very specific messaging. In these instances we may work with the client to script the responses or provide a teleprompter for the interviewee to read from.

Whether it's someone who is a appearing on-camera for the first time or an experienced actor, nerves can come from anywhere. We'll start a conversation with the interviewee before the camera starts rolling. This helps build rapport and trust. We're there to work with the interviewee to make them feel comfortable, enjoy the experience and capture their best delivery.

We're usually looking for a few key sound bytes that will work well in an edit. Often, we'll let an interviewee provide a first response to a question then try it again as a shorter response to get a version that delivers the message effectively and efficiently in the video.

To keep your audience engaged and particularly for longer interviews, we suggest incorporating other visual elements into the video. This can be b-roll footage, animations, titles or other media that helps tell the story and adds visual interest to the video.

What is b-roll footage?

• B-roll footage is any supplementary footage that supports the main camera (A-roll) to help tell the story and make the video visually interesting.
• For example, in a video interview, a 'talking head' of a restaurateur introducing their new restaurant is the A-roll and the B-roll would be any supporting footage around the restaurant such as an establishing shot of the front facade, chefs working in the kitchen, food being plated, customers enjoying themselves.

How long does it take to film a video interview?

• Ideally our video crew would have access to the location 1 to 1.5 hours prior to commencing filming interviews to bump in and setup camera, sound and lighting equipment. We'll be ready to start rolling as soon as the interviewee arrives.
• Allow 30 mins to 1 hour to film each interviewee, depending on number of questions and complexity of the content, so we have adequate time to run through questions and any re-takes as required.
• Allow some 'reset time' between video interviews, around 10-15 mins if staying in same location/area, more time if there is a more significant location move.
• For the most efficient use of time on the shoot day, where possible, block all of the interviews back-back (e.g. morning session) then block all of the b-roll filming together (e.g. afternoon session).

The term 'vox pop' actually comes from the Latin phrase vox populi, which means 'voice of the people'. In a journalistic sense, a vox-pops is about capturing opinions of the public. For video production, the term can be used more loosely to describe informal interviews. An example would be approaching people at an event to film their opinion of the event or thoughts on a topic related to the event. As vox-pops are usually captured on-location 'in the moment' they're great for providing a sense of authenticity while capturing the energy of the location or event.

Some of our interview videos 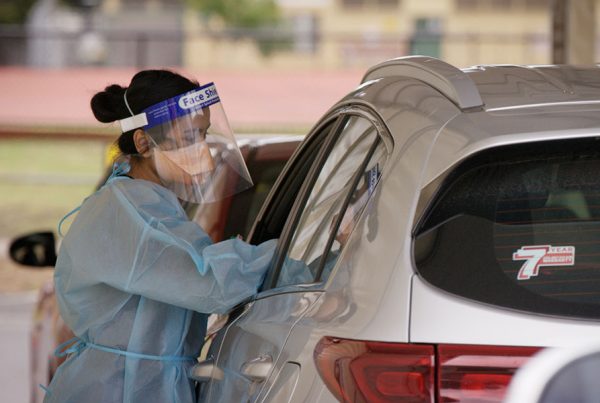 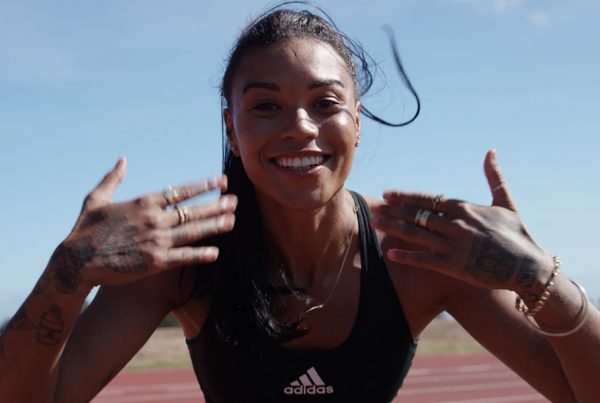 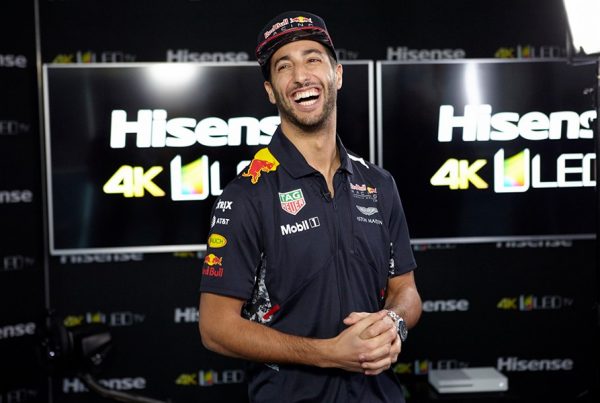 What our clients say

Working with Luminaire Pictures is an easy decision, the end product always meets the brief, and the quality is top notch.

I have worked with Ryan and his team from Luminaire Pictures for a number of years on many different video projects, ranging from highly technical outdoor shoots to piece-to-camera interviews. Ryan always approaches each project with energy and creativity, and takes into account strategic objectives and budget requirements. Ryan’s laid-back yet highly professional approach, puts everyone at ease on set, and he always delivers a high-quality and engaging content. I would recommend Ryan and Luminaire Pictures to any organisation wanting to achieve great results through video content!

Working with Ryan Blair at Luminaire Pictures for the Swiss National TV (SSR SRG) news coverage of the Australian Open was a very positive and pleasant experience. Ryan is very skilled, creative and can work under pressure within tight deadlines while maintaining focus and a smile. He has initiative, a deep technical knowledge and resources facilitating seamless editing and delivery to broadcasters. Looking forward to working with him again!

Shooting the iconic all-new LandCruiser 300 for To

We’re back! Great to be out shooting again in Me

The Mornington Peninsula turning on the weather!

Such a privilege filming with Aunty Fiona Clarke i

How do you hold all-staff presentations in a hybri

Filming in (almost) empty offices. No waiting for

Contact us for a chat about filming your next video interview